close
10% OFF YOUR FIRST ORDER! JUST ENTER YOUR EMAIL ADDRESS TO THE POP UP BOX TO BE SENT YOUR CODE

Where did they come from?

Here at Evelyn & Rose, one of the many positives we’ve had from being in lockdown is the ability to learn! Learning something new everyday helps keep our minds happy and healthy.

Things that we wear are often taken for granted, without thought to where they’ve originated from and why our ancestors invented them. We’ve put together this bitesized history lesson on headbands, something to think about next time you slip one on 🙂

Allegedly, headbands were introduce by the ancient Greeks around 400 BC. Head wreaths were made using leaves, flowers and branches and placed around the head. Such wreaths were usually a sign of great honour or victory in athletic competitions.

The headband tradition continued with the Romans, but this time, they were dressed with jewels, laurel, oak, or myrtle. They were worn as a reward for triumph and mainly by those in the military. You might find flower headbands worn by the Romans too for celebrations and festivals, such as feasts.

I’ve got a headache!

Fast forward to the early 20th century, headbands were commonly worn in order to aid the pain for a thumping headache. It was claimed that the tight pressure of certain headbands helped treat and prevent headaches. These came in lacy designs and were generally worn by women.

By the 1920s, headbands really started to take off. Feathered and sequenced headbands became a thing, with women who wore them were often to referred to as ‘flappers’! Headbands even started to appear on the big screen, with the likes of Audrey Hepburn and Princess Grace Kelly wearing them in Hollywood.

Thinking that headbands are just another fashion accessory? Think again! Have you noticed how many sports players use headbands to help their game? Tennis superstar Serena Williams and the legendary basketball player LeBron James, are rarely seen without one during the game. Not only do they control the level of sweat, but are also seen as an expression.

With such a long history of this fabulous accessory, it doesn’t look like the trend is going to fade anytime soon. Having a bad hair day? Wear a headband. Want an accessory to show off your personality? Wear headband. Don’t have time to do your hair? Put on a headband.

Whether you’re looking for a casual, statement, sparkly, embellished, jewelled, silk or velvet headband – Evelyn & Rose will have something for you, to help brighten your day 🙂

What headband colour should you choose?

Autumn is here, and with it a brand new colour scheme. You’re raring to don those reds, coppers, and yellowsbut, have you ever thought about what colour you should wear according to your personality? Your favourite colour...

END_OF_DOCUMENT_TOKEN_TO_BE_REPLACED

How to style your headband

Did you know, there are lots of ways to wear a headband? Hannah Munford from MAYFIVE hair salon in London shows us how with the jewelled embellished Lorianna headband:Ponytail

END_OF_DOCUMENT_TOKEN_TO_BE_REPLACED

It’s a match! We match our accessories with our favourite celebrities.

END_OF_DOCUMENT_TOKEN_TO_BE_REPLACED

Before you go, just drop your email address below to receive your exclusive discount code for 10% off your first purchase. 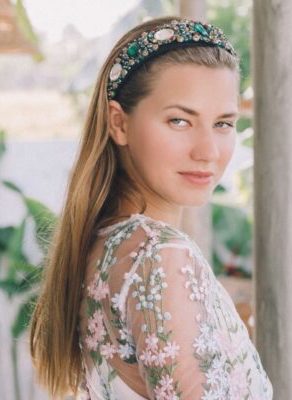 make a statement
with 10% off

Drop your email address below to receive your discount code and never miss exclusive offers!
Discount code valid for your first purchase.

Click one of our representatives below to chat on WhatsApp or send us an email to info@evelynandrose.co.uk 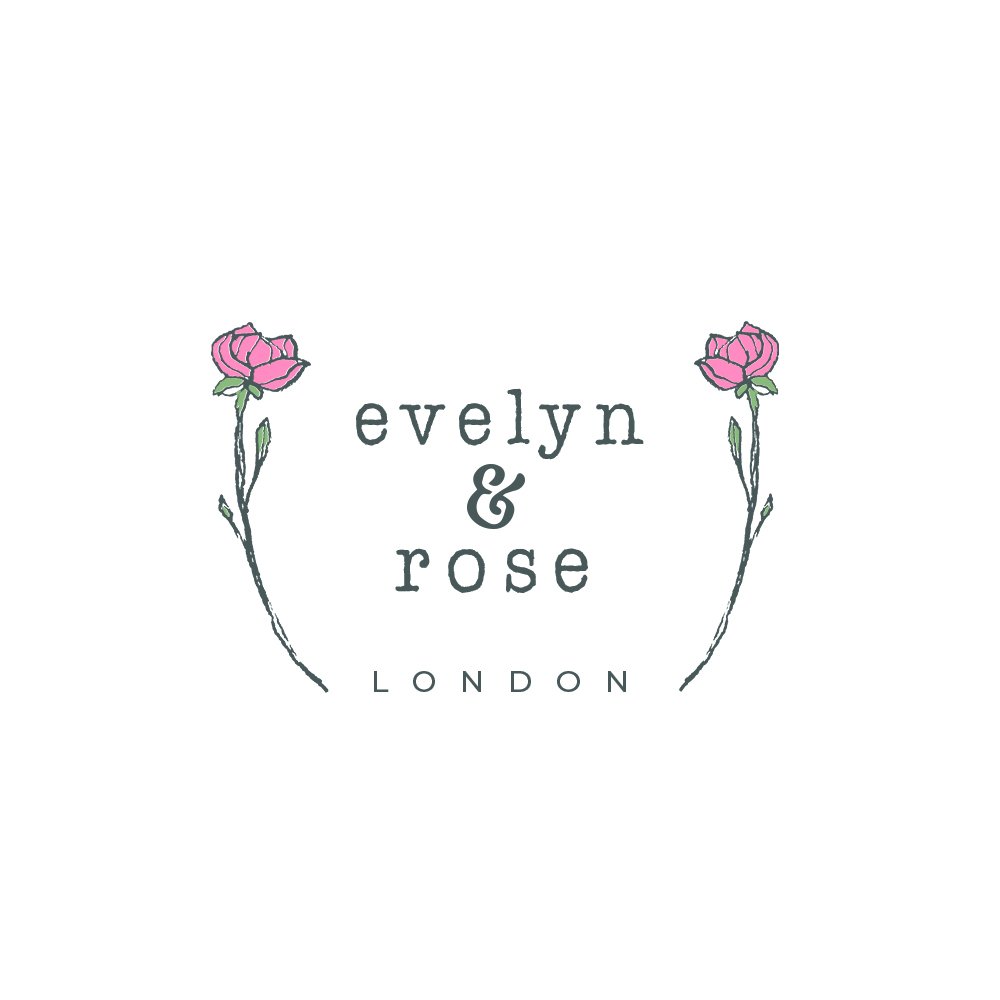